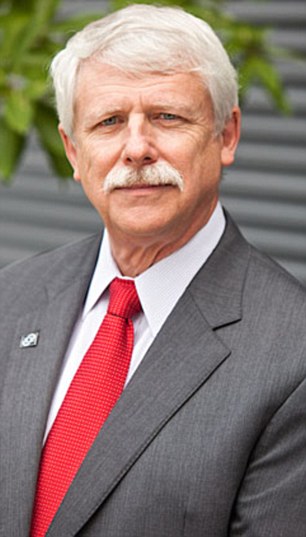 Between 1999 and 2004 John piloted the Airbus' A321, A320, and A319 - aircraft touted as being among the most advanced technologically in the world. Between 1986 and 1999 he flew the Boeing 737-200, 300, and 400 between North America, Caribbean, Bermuda, and Mexico. Mr. Cox acted as a test pilot and first officer between 1981 and 1983. He started his career as a pilot for Beechcraft King Air in 1973. Captain Cox has recorded roughly 14,000 hours of total flight time. Captain Cox received his Masters in Business Administration in Aviation Management in July 2010 from Daniel Webster College. He received the Aviation Safety Certificate from USC Aviation Safety & Security Program in 1996. Captain Cox received a postgraduate degree in Aviation Safety Command from the Naval Postgraduate School in Monterey, California in 1998. He is a Fellow of the Royal Aeronautical Society and a  Liveryman in the Guild of Air Pilots and Air Navigators. Captain John Cox was certified as a Master Air Pilot by the Guild of Air Pilots and Air Navigators in October, 2004, and received the Sir James Martin Award May, 2010. He is published in the Royal Aeronautical Society Specialist Document, his most recent article entitled "Aeroplane Upset Recovery Training, History, Core Concepts & Mitigation."

He has been published extensively in the Airwaves, authors the "Ask the Captain" column for USA Today.  He serves as the Aviation Analyst for NBC News and provides expertise to numerous other media outlets.  He also frequently appears as an expert on the television programs Air Disasters and Why Planes Crash.